, but it is finally here!

We are happy to announce the first beta release of the upcoming Open Build Service (OBS) version 2.9. There have been many changes since our last major release:

In this sprint we prepared everything to get 2.9 ready, and configured all the side tools used. The process of doing a mayor release was checked and improved, the dependencies of the packages were cleaned, and the documentation of the mayor release process was updated.

And be prepared for the new features this release will bring to OBS soon.

Our target was to have an initial script that uploads and creates an image at the Azure cloud instance of a user without to store any credential on the side of the OBS instance. Sadly it wasn’t possible, we needed to store at least the Application ID + Key for accessing to the user’s cloud. But aside this we managed to have a working script and is also merged togheter with the EC2 part, so, now the backend can use the same interface to upload images to both platforms

. Following steps would be to add the web UI part for setting the upload jobs properly and have all the parts working together seamless (taking special care about the ciphering of the credentials from the user).

The Enceladus repository is a collection of many tools that interact with public cloud services. The Cloud Upload in OBS uses the ec2uploadimg and ec2utilsbase tools. We worked on getting a PR merged for Enceladus , which was needed to get the cloud upload feature in OBS forward.

We added the needed info to enable administrators to setup in their OBS instance the cloud upload feature for EC2 (Amazon). The documentation update is published already in our website (www.openbuildservice.org) at the Admin Guide, please check it out.

As most of the Sprints, we have continued improving our Test Suite.

We added more tests for the Authenticator class to increase our test coverage.

Some time ago we started to write developer documentation in our GitHub wiki and we have continued with that this Sprint as well. This hopefully makes it easier for new OBS contributors to dive into our codebase.

A decent part of OBS is about maintaining the packages that one has built. You can imagine that we have quite some classes and helpers that part of the various maintenance workflows we have. This sprint we added some developer documentation for theses classes that you can find in our Wiki.

Beside working on several features and bug fixes, two of the OBS team developers, Ana and Christian, also attended Ruby on Ice, the first Ruby conference at Tegernsee, next to a beautiful lake surrounded by mountains and full of snow.

It was a really nice Ruby Event, where we had interesting conversation with other Ruby developers and listened to inspiring talks, such as: Where do Rubyists go? by Tobias Pfeiffer, The Impermanence of Software bz by Andy Croll and The Good Bad Bug: Fail Your Way to Better Code by Jessica Rudder.

And we took a mountain home! 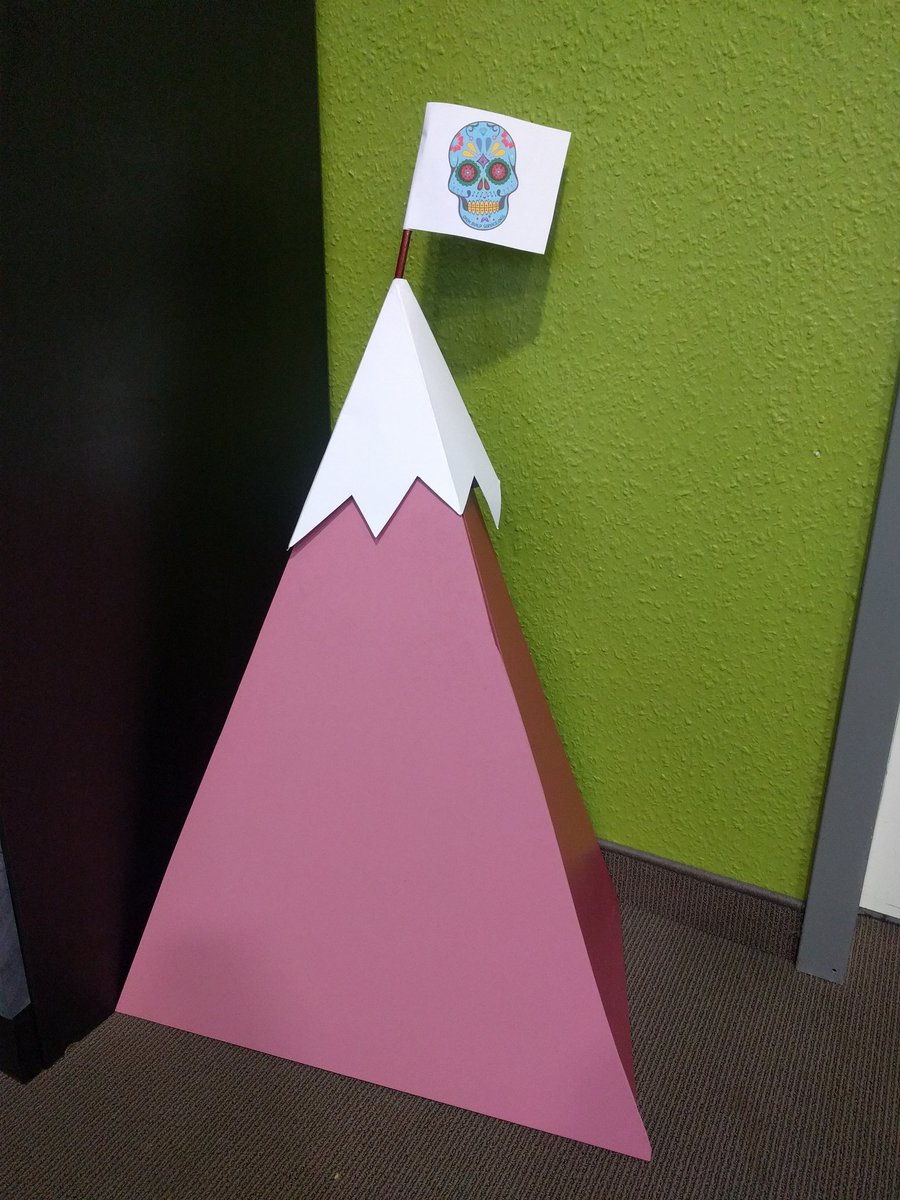 FOSDEM is the biggest Free and Open Source Software conference in Europe, and OBS coldn’t miss it! Some of the OBS developers were already on their way to FOSDEM at the end of the last Sprint and we will tell you more about it in the next report.